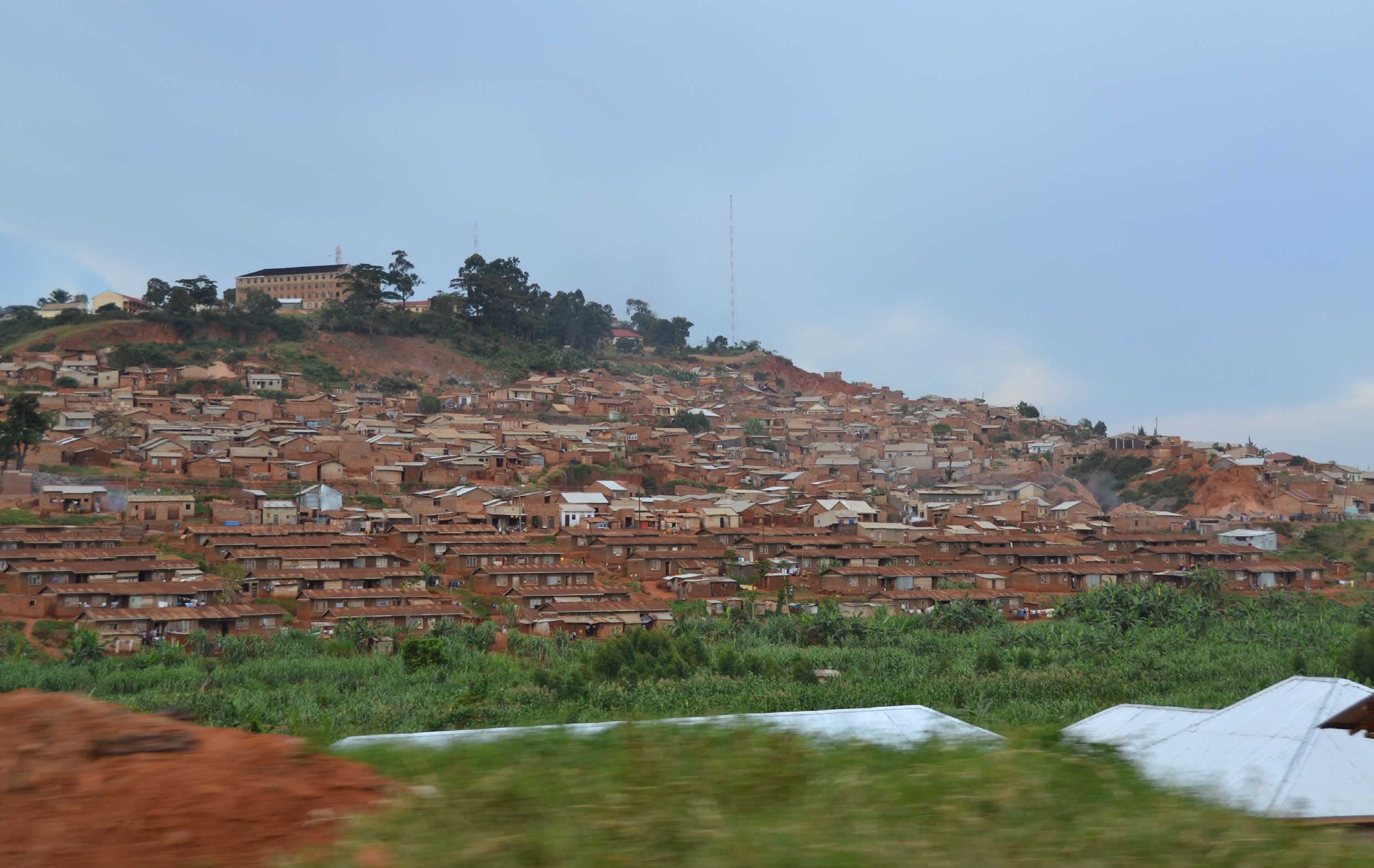 Washington, D.C., November 4, 2016: Economic transformation can revive Africa’s growth rates while promoting development and climate goals, according to a new report from the New Climate Economy.

The report, Africa’s New Climate Economy, is the first to bring economic transformation together with development and climate change in one comprehensive assessment.

The region’s “growth miracle” of the early 2000s has slumped in the past two years, with growth in 2016 projected at just 1.6%. Recent progress in reducing poverty is at risk, especially considering Africa is expected to be the region worst affected by climate change, with a median loss in GDP of around 4%.

“The choices that African leaders make in the next few years will have major implications for economic growth, human well-being and climate resilience in the decades ahead,” said Ngozi Okonjo-Iweala, former finance minister of Nigeria and a member of the Global Commission on the Economy and Climate. “It’s encouraging to see these three priorities brought together.”

Initial indicators of economic transformation are positive. By one estimate, it has already added about 1% to productivity growth across the region since 2000, rising as high as 4% for Rwanda, and 2-3% for Nigeria, Tanzania and Uganda.

The report details actions that can promote economic transformation and green growth in 4 key economic systems: cities, land use, industry, and energy.

Unleashing the power of urbanization: By 2050, sub-Saharan Africa’s cities will increase by almost 800 million people. Urbanisation in Africa has been something of a missed opportunity so far, but a shift towards more compact, connected and coordinated cities can create agglomeration benefits and reduce air pollution and traffic costs.

Transforming agriculture and land use: Cropland in sub-Saharan Africa is expanding at twice the global rate due to low yields and rapid population growth. Intensifying yields per hectare with climate-smart agriculture techniques can help boost farmers’ incomes while protecting the environment.

Diversification into manufacturing and other high-productivity, modern sectors: Africa’s share of world manufactured export markets is so tiny – less than 1% – that even modest increases in its share can have a big impact on the sector’s growth.

Fostering a modern energy transition: Some 620 million people in sub-Saharan Africa lack access to electricity. Countries have an opportunity to “leapfrog” to modern, energy efficient technologies. The region has a rich portfolio of clean energy assets, including about 1,100 gigawatts of solar capacity, more than enough to meet total energy demand in the region.

“Across multiple sectors, economic, social, and environmental transformations can reinforce each other and create numerous virtuous circles,” says Milan Brahmbhatt, lead author of the report. “Many of the policy and institutional reforms needed to boost growth and reduce poverty over the next 15 years will also contribute to better management of climate risk.”

Chaired by former Mexican President Felipe Calderón, and co-chaired by renowned economist Lord Nicholas Stern, the Commission comprises former heads of government and finance ministers, leading business people, investors, city mayors and economists. Research for the Commission has been carried out by a partnership of leading global economic and policy institutes.