Commentary: How a Covid-19 recovery could lead to a more resilient Africa 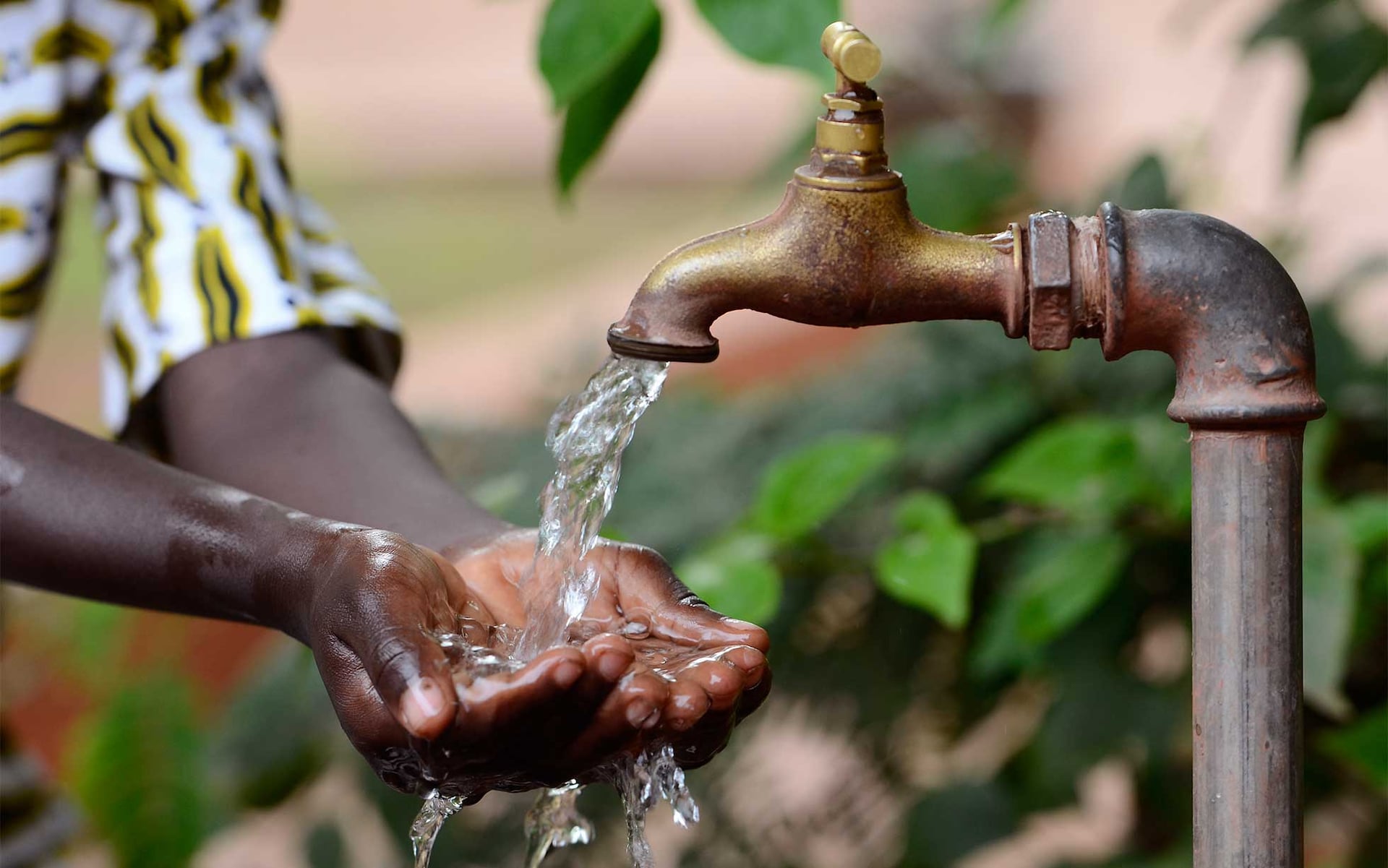 This article was orginally published in The Telegraph.

There is no getting around it: the Covid-19 crisis will hit Africa’s people particularly hard. Even if the infection rate remains low, the socioeconomic devastation is already being felt. Access to clean water supply and basic health services remain a challenge throughout the continent, making the containment measures taken by most countries all the more challenging.

Beyond the immediate health concerns, the pandemic is triggering a global economic slowdown, which will severely hamper Africa’s development ambitions and curtail a successful two decades of macroeconomic improvements and social gains.

The continent is already working to bring 400 million people out of poverty and 200 million out of hunger. The financial downturn will delay this. Early estimates suggest that Africa is likely to face at least $500 billion in economic costs this year as a result of the coronavirus.

Covid-19 may have parked the discussion about the urgency of the climate crisis. That would be absurd, given that Africa is facing several climate-related threats simultaneously: drought, such as the devastating one in the Sahel coming on top of the perennial environmental stress that ignites armed conflicts in the region; an invasion of locusts in the Horn of Africa; and storms – more than 3 million people were severely affected by last year's Cyclone Idai, which destroyed as much as half of Mozambique’s annual crop along with critical infrastructure.

By 2050, climate change could force more than 86 million people to move across countries in sub-Saharan Africa. Reducing vulnerability by building climate resilience was already critical, but it is even more essential now.

Africa’s response to the Covid-19 crisis should, and could, be used as an opportunity to build resilience to future economic shocks. This cannot be achieved by continuing to rely on fossil fuel markets. Historically low (or even negative) oil prices show that further investment will only  lock countries into economies vulnerable to volatile fuel costs. Alarm bells are likely to ring for a while in Angola, Nigeria, Algeria and other oil-dependent countries.

Private finance has been shifting away from coal over past years and, more recently, from oil and gas investments, in recognition of the financial risks they entail. Given that 42pc of coal-fired power plants worldwide are losing money – even under normal circumstances – a prosperous future for Africa clearly does not lie in fossil fuels. It is telling that prices fell, and demand and new investments evaporated, the moment the Covid-19 outbreak was declared to be a pandemic.

Fortunately, low-carbon solutions are often cheaper over their lifetimes and are more available than ever before. They also bring a huge investment opportunity: of the $13.3 trillion investment projected for new power generation by 2050, an estimated 77pc will go to renewables. Moreover, reducing fossil fuel production can avoid deadly air pollution, which has increased by 36pc since 1990 in Africa, killing about 250,000 people in 2013.

This is the moment for African leaders to drive national development in ways that leapfrog old development pathways and set in motion an African-owned growth model that is sustainable, inclusive and resilient. This should include shedding fuel subsidies and the opportunistic use of oil consumption for complex tax regimes.

But Africa needs support in meeting this goal. Its nations lack the financial capacity that developed economies have to implement large stimulus packages. Many countries in Africa, and the developing world, rely heavily on foreign income to support their economies. Yet the pandemic explicitly threatens the export and tourism markets, investments and remittances from nationals working abroad that are so essential to the economy.

Considering the continent's heavy debt service burden – about $44 billion in interest payments in 2020 – there is a need to raise levels of stimulus equivalent to those being mobilised in large economies. Indeed, I believe that the West's bazooka approach to printing money calls for the IMF to make available its Special Drawing Rights to mobilise no less than $200 billion for the continent.

Developed nations have a responsibility to answer this call. The World Bank is already rolling out a $14 billion fast-track package to strengthen the Covid-19 response in developing countries. The G20 finance ministers have agreed to suspend debt service payments for the world’s poorest countries.

Yet so far these initiatives are modest and way below what is needed. Exceptional circumstances require special arrangements and a different scale of ambition. And why not make economic support consistent with resilient, climate-smart growth?

Investments made now will have long-lasting impacts and thus must be chosen carefully. The post-Covid-19 world offers Africa an important opportunity to revitalise its economy under a green framework that supports a healthy and prosperous people while safeguarding the global commons.

Bringing the Covid-19 pandemic to an end is not a question of if but when – though it may take time. But even as the world recovers, Africa will still face glaring development and climate-related hardships. Now is a time of reckoning, for rich economies to realise that we are in this together.

How our lives, communities and societies will change in the aftermath of Covid-19 is still unclear. What has become clear, however, is that there is an inherent unity in our humanity: the world must come together like never before to fight a common, invisible enemy. This, in turn, holds the potential for us to rebuild better, creating a more resilient, sustainable and inclusive future for everyone.