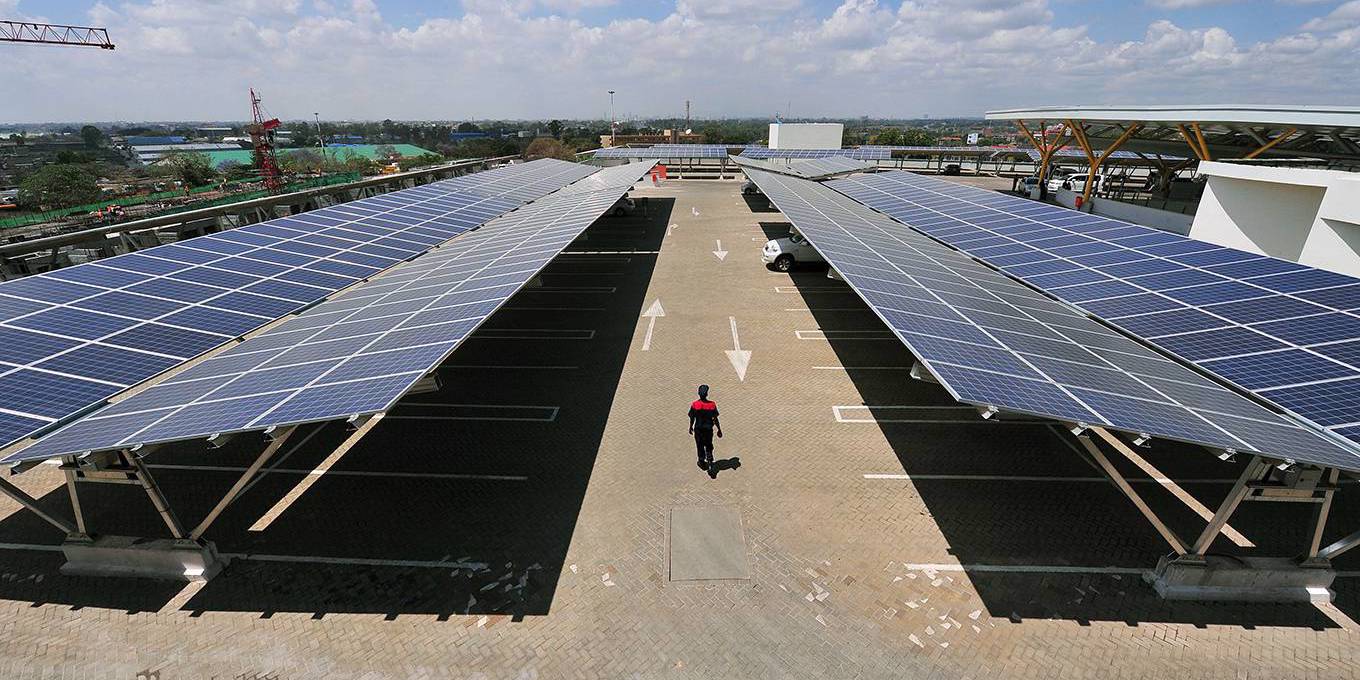 Africa Must Choose Renewables Over Coal

African heads of state and government are convening at the annual African Union (AU) summit, and issues related to the continent’s economic growth and development are front and center. But leaders also must ensure that their growth agenda is linked to the global challenge of urgent action on climate change. This is particularly critical for Africa, which is disproportionately vulnerable to the effects of global warming: more frequent and severe tropical storms, droughts, and floods, all of which have devastated African communities and economies in recent years.

Given the climate risks Africa faces, it is perhaps not surprising to see the continent take the lead in shaping a sustainable future. Of the 108 countries that have thus far indicated that they will step up their climate commitments in 2020, as required by the Paris agreement, 47 are in Africa. They recognize the opportunities to leapfrog to a new, cleaner, more efficient growth model – and the risks of not doing so.

Moreover, in November 2019, the African Development Bank (AfDB) announced that it will not finance new coal plants in the future. This shift reflects renewable technologies’ increased competitiveness and the emergence of new business models. Combined with investments in energy-efficient appliances, equipment, housing, and commercial buildings, these developments can eliminate the need for new coal-generated power in Africa.

The AfDB is adding to the growing momentum across the development-finance community to support the transition to a low-carbon economy, and to move away from coal. More than 100 global financial institutions, increasingly concerned about climate-related risks, have now divested from thermal coal, including 16 of the top 40 international banks, and even more are restricting their investments in new coal.

Shifting away from coal is good not only for the climate, but also for Africa’s economy and people. In many regions, renewable energy is now cheaper than coal, even without subsidies. The economics are even more favorable when we consider the hidden costs of coal-related health problems, the risk of stranded assets, and the high upfront investment needed for so-called clean coal. It simply makes no economic sense to invest in new coal.

Indeed, 42% of coal-fired power plants worldwide are losing money, and Africa is not immune to this trend. Primary energy costs for South Africa’s public electricity utility Eskom have soared 300% in real terms over the last 20 years, leading to dire financial problems and higher rates for consumers. An analysis of the draft 2016 Integrated Resource Plan (IRP) for South Africa’s power system found that the least-cost option was not coal, but rather a mix of solar photovoltaic, wind, and flexible power generators like hydropower, biogas, or gas. In response, the 2018 IRP confirmed a move away from coal to renewable energy. Other African countries trying to follow South Africa’s path would likely find themselves in a similar situation.

Furthermore, shifting to renewables can improve energy access quickly and affordably while avoiding air pollution. Between 1990 and 2013, annual deaths from outdoor air pollution in Africa increased by 36%, to about 250,000. Decentralized or off-grid renewable energy can reduce harmful emissions, and help rural African communities to meet basic household and public power needs. Broader access to electricity can also boost gender equality by bolstering women-led entrepreneurial activity, implying up to an elevenfold increase in women’s incomes.

The benefits of a transition away from coal are clear. But as Africa embarks on a low-carbon path, it also must invest more in energy efficiency and avoid becoming over-dependent on natural gas, oil, or even larger-scale hydropower, all of which are highly exposed to climate-related financial risks. Mixed policy signals could result in trillions of dollars of stranded fossil-fuel assets by 2035, or a loss of up to 15% of GDP if valued in today’s terms. And climate change is already putting some large-scale African hydropower facilities at risk, calling into question their longer-term reliability and financial viability.

But, despite the economic and social case for renewables, new coal-fired plants are still being planned across Africa. With projects expected to come online in Zimbabwe, Senegal, Nigeria, and Mozambique, the continent’s coal-fired power capacity could increase from three gigawatts today to as much as 17 GW by 2040.

African countries are now at a turning point in terms of how they choose to develop. Governments should strengthen strategies and policies aimed at encouraging the transition to a new climate economy and increasing investment in clean energy.

Making this shift to a resilient, low-carbon economy is critical to achieving the AU’s ambitious Agenda 2063 for inclusive and sustainable development. And by phasing out fossil fuels, Africa can lead by example in the global effort to combat climate change.