Press release: Low-carbon cities are a US$17 trillion opportunity worldwide 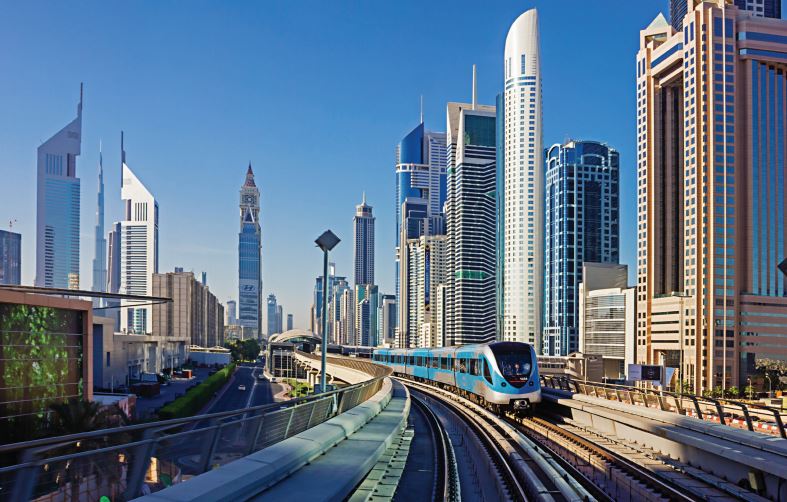 Washington/London, September 8, 2015: New research from the New Climate Economy finds that investing in public and low emission transport, building efficiency, and waste management in cities could generate savings with a current value of US$17 trillion by 2050. These low-carbon investments could also reduce greenhouse gas emissions by 3.7 Gt CO2e per year by 2030, more than the current annual emissions of India.

With complementary national policies such as support for low-carbon innovation, reduced fossil fuel subsidies, and carbon pricing, the savings could be as high as US$22 trillion.

“The steps that cities take to shrink their carbon footprints also reduce their energy costs, improve public health, and help them attract new residents and businesses,” said Michael R. Bloomberg, UN Secretary-General’s Special Envoy for Cities and Climate Change. “This report can help accelerate the progress cities are making in all of these areas, by highlighting smart policies and encouraging cooperation through efforts like the Compact of Mayors.”

The report recommends that cities commit to low-carbon urban development strategies by 2020. It also recommends cities commit to the Compact of Mayors, a global coalition of mayors and city officials pledging to reduce local greenhouse gas emissions, enhance resilience to climate change, and track their progress transparently. More than 130 cities – representing more than 220 million people – have already committed to the Compact of Mayors and will be setting ambitious emissions reduction targets and reporting publicly.

“Better, more resilient models of urban development are particularly critical for rapidly urbanizing cities in the developing world,” said Eduardo Paes, Mayor of Rio de Janeiro and Chair of C40 Cities. “Cities around the world are already leading the way in implementing sustainable and innovative urban solutions. By sharing and scaling-up these best practices through international collaboration, cities can save money and accelerate global climate action."

Creative policy instruments and innovative financing can help cities overcome barriers to action, the report says. For every US$1 invested in improving the creditworthiness of cities, more than US$100 can be leveraged through private finance for low-carbon urban infrastructure. And every US$1 million invested in project preparation could yield US$20–50 million in capital support for successful projects.

The report offers numerous examples of cities that have achieved or can achieve economic benefits from green investments.

Nick Godfrey, Head of Policy and Urban Development at the New Climate Economy and an author off the report, provided context for the report’s analysis. “US$17 trillion in savings is actually a very conservative estimate,” he said, “because it only looks at direct energy savings generated from investment, which are a small proportion of the wider social, economic, and environmental benefits of these investments.”

The report also recommends that the international community should develop an integrated package of US$1 billion or more over five years to help accelerate and scale up low-carbon urban strategies in at least the world’s largest 500 cities.

The report, Accelerating Low-Carbon Development in the World’s Cities, can be found here.

Accelerating low-carbon development in the world’s cities is a contributing paper for Seizing the Global Opportunity: Partnerships for Better Growth and a Better Climate.

For more information, go to newclimateeconomy.net

About the Compact of Mayors:

The Compact of Mayors is a global coalition of mayors and city officials pledging to reduce local greenhouse gas emissions, enhance resilience to climate change, and to track their progress transparently. The Compact was launched in September 2014 by UN Secretary-General Ban Ki-moon and his Special Envoy for Cities and Climate Change, Michael R. Bloomberg. The Compact was activated under the leadership of the global city networks - C40 Cities Climate Leadership Group, ICLEI - Local Governments for Sustainability (ICLEI) and the United Cities and Local Governments (UCLG) - and with support from UN-Habitat, the UN's lead agency on urban issues.