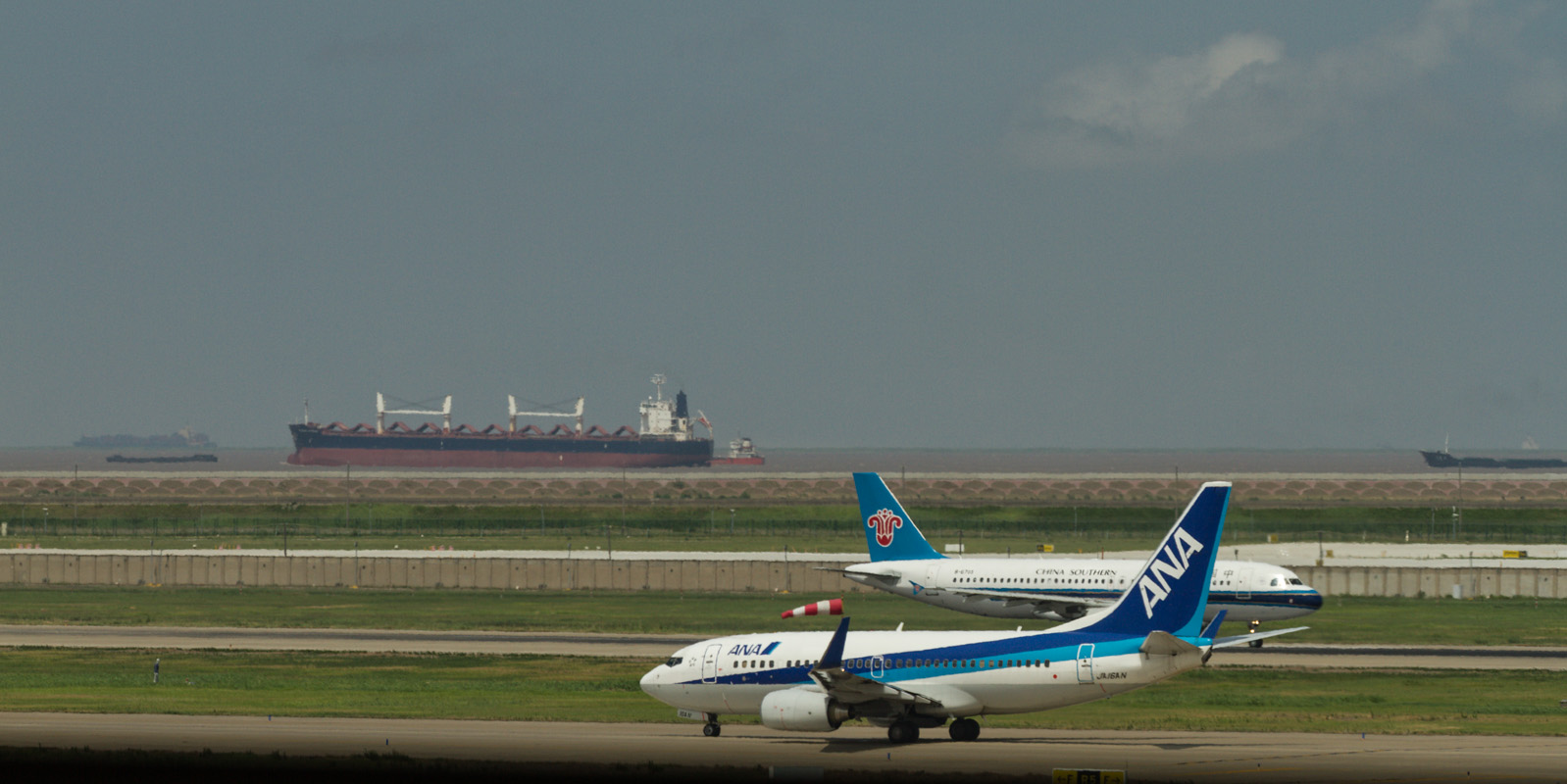 Much of the potential to reduce emissions in aviation and shipping can be unlocked through existing technologies and practices that leading companies in each sector have already embraced. The most fuel-efficient US airlines, for instance, are 27% more efficient than the worst performers. The most efficient oil tankers are five times more fuel-efficient than the least. Fuel costs make up around half the total operating costs in shipping and a third in international aviation, so there are big savings to be achieved from increased efficiency. However, as this new paper shows, market failures and political barriers are hindering progress.

To catalyse further gains, the paper calls for stronger international leadership by two key UN agencies: the International Civil Aviation Organization (ICAO) and the International Maritime Organization (IMO). The 191 ICAO Member States have already set aspirational goals for fuel efficiency and net global CO2 emissions from the sector, and proposed a market-based mechanism to support attainment of those goals. The IMO has adopted an Energy Efficiency Design Index and a Ship Energy Efficiency Management Plan. But progress within both organisations needs to be dramatically accelerated, especially in the lead-up to the UN climate negotiations in Paris in December.

“International aviation and shipping are not covered under the Paris climate negotiations, so without ambitious action under ICAO and IMO, fast-rising emissions in these sectors could undermine global efforts to keep warming under 2°C,” says Michael Jacobs, director of the 2015 New Climate Economy report on international cooperation. “Progress so far has been much too slow. What we need now is strong leadership from ICAO and IMO, backed by major companies in each sector, to turn the talk into concrete action.”

Saving fuel has major economic benefits as well as reducing emissions. American Airlines, for example, has invested more than US$300 million in efficiency measures since 2005, saving approximately US$1.5 billion in fuel costs. According to the paper, existing technologies can generate major savings: in aviation, for example, “winglets” can improve fuel efficiency by 4% and pay for themselves in as little as 2 years, thereafter saving the airlines money through lower fuel expenditures. In shipping, new hull coating technology can raise efficiency by 22% in a cargo ship, saving US$1.2 million over 9 years. But too many cost savings go unrealised because of the “split incentives” between ship owners and charterers, where charterers bear the fuel costs, while the owner is responsible for the ship’s technology and design.

In order to help overcome these market failures, the Global Commission on the Economy and Climate, whose major report released in July included a summary of this paper’s analysis, urges the IMO to adopt a global emissions reduction target and to increase operational efficiency through new policy measures and a data-sharing system among ship owners.

In aviation, the Global Commission recommends that, at its assembly in 2016, ICAO agree to implement a stringent aircraft CO2 standard covering all new aircraft, and commit to introducing a market-based measure (such as an offset scheme) from 2020.

If the ICAO and IMO adopted these potential “win-win” measures, the paper shows that international aviation and shipping emissions could be reduced by as much as 0.9 Gt CO2e annually by 2030.

“Introducing international efficiency standards will ensure that aviation and shipping make their fair contribution to the fight against climate change,” says lead author Ipek Gencsu. “But even without the climate benefits, the economic case for taking action in these sectors is very powerful. It should not be delayed any longer.”

“The New Climate Economy's report highlights the opportunities that Carbon War Room has been working towards for the past five years. Now more than ever, charterers and ship owners have access to better information and capital, both of which confirm the business case for investment in efficiency upgrades. Continuing with this work, our recently-announced RFP will prove that retrofit bundles can achieve fuel savings of up to 15% – a win for ship owners, charterers, technology-providers and the environment.” Victoria Stulgis, Senior Associate, Shipping Operation, Carbon War Room

Raising ambition to reduce international aviation and maritime emissions is a contributing paper for Seizing the Global Opportunity: Partnerships for Better Growth and a Better Climate. The report can be found at: http://2015.newclimateeconomy.report/wp-content/uploads/2015/09/NCE-Aviation-Maritime_final.pdf.