Commentary: Women in the Green Economy 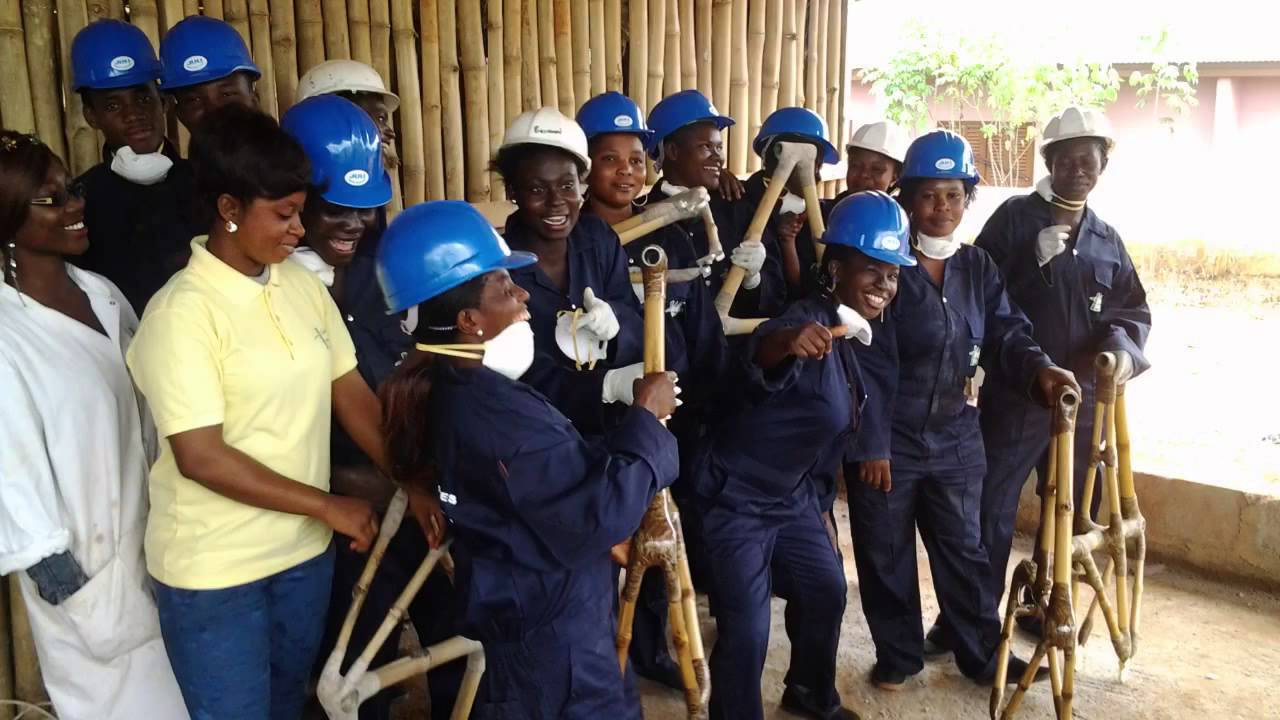 This article was published in Project Syndicate.

Ngozi Okonjo-Iweala is former Finance Minister of Nigeria, former Managing Director of the World Bank, Board Chair of Gavi, the Vaccine Alliance, and a co-chair of the Global Commission on the Economy and Climate. Isabella Lövin is Minister for International Development Cooperation and Deputy Prime Minister of Sweden.

LAGOS/STOCKHOLM – In Ghana, a group of enterprising women and young people is building bicycles out of an unlikely material: bamboo. Ten farmers grow the bamboo, and 25 builders craft it into environmentally friendly bikes that can be used on Ghana’s bumpy roads or exported overseas. Bernice Dapaah, the founder and CEO of Ghana Bamboo Bikes, plans to build two new factories soon, adding 50 more workers in communities with high unemployment.

Ghana Bamboo Bikes is just one example of the major role women can play in driving the transition toward sustainable economic growth and development. But such examples increasingly need to go together if we are to ensure a prosperous future on a healthy planet. The world needs more women climate leaders, whether around the tables where policy is made or at the helm of businesses, steering them toward sustainability.

When more women work, economies grow. According to the World Economic Forum, greater gender equality, which implies greater use of human capital, correlates positively with per capita GDP, competitiveness, and human development. Squandering that capital has the opposite effect: the United Nations Development Programme reports that gender inequality costs Sub-Saharan Africa, to name one example, $95 billion (or 6% of GDP) per year, on average.

Yet women around the world still face a massive gender gap in employment and wages. The proportion of women participating in the global labor force has hovered around 50% since 1990, compared to more than 75% for men. And, in most countries, the women who work earn, on average, only 60-75 cents for every dollar that men earn.

To support economic growth and development, we need to tap the potential of all workers, giving women opportunities not just to earn, but also to lead. Women need to be empowered, and their role in the economy transformed. What better moment to achieve this than now, when the world is pursuing another economic transformation, toward a green economy?

In fact, transforming women’s role in the economy could be even more urgent in the context of climate change. Traditional divisions of responsibility mean that men and women are often affected differently by climate change, particularly in developing countries.

Because men are more likely to perform wage labor or farm cash crops, a climate-driven event like drought may cost them their wages and force them to move to cities to find employment. Women, who are often responsible for growing local subsistence crops and taking care of their families, do not have that option.

Instead, women must find alternative means of securing food locally and of generating income to support their families, such as selling small assets or even withdrawing their children from school to help. The challenges women face are exacerbated in regions where women already spend hours each day fetching drinking water, and changing rainfall patterns could force women to travel even farther for it.

Against this background, it is crucial to empower women to seize the opportunity presented by the transition to a sustainable economy. Changes in four key areas could prove particularly valuable.

First, women need greater access to the financial system. In Sub-Saharan Africa, men are 30% more likely than women to have a bank account. To close this gap, we need to design loans and savings vehicles with more flexible requirements that work for women. This includes, for example, the expansion of microcredit – an approach that has already enabled women in many countries to become entrepreneurs.

Achieving this requires convincing still-skeptical creditors that women are dependable – and, indeed, valuable – clients, including by citing data on microcredit, which prove that women repay loans as reliably as men, if not more so. Once women gain access to the financial system, they can create and invest in small businesses, while feeling more secure about dipping into savings when confronted with emergencies.

Second, women need equal rights to land. Ownership of land – whether co-ownership, for a married woman, or sole ownership, for a single female head of household – not only improves economic security and productivity, but also boosts access to traditional finance. With a formal claim to the land they are farming, women are also more likely to invest in the fertility of the soil, contributing to more productive and sustainable land-use patterns.

Third, women need policies that support their active participation in the emerging green economy, including better education, skills training, and protections against workplace discrimination. Because the clean-energy industry is so new, it could help draw women into non-traditional higher-paid jobs like engineering.

Finally, women need to be empowered politically. If half the population doesn’t have a say in political decisions, the legitimacy of policymaking suffers. Women can play an important role as governments implement incentives and regulations that support the transition to a sustainable and inclusive economy.

Even without such support, women are already seizing the opportunity presented by this transition. Solar Sister is a social business that has created jobs for 2,500 women selling affordable solar lighting in Nigeria, Tanzania, and Uganda. Lumos, another solar solution, empowers women entrepreneurs in Nigeria.

But women still don’t comprise a large enough share of the workers in the clean-tech industry, and those who do work in that industry are generally low on the job ladder. Changing that – enabling all citizens to meet their economic potential – will require active efforts to promote women’s social and political inclusion.

Closing the gender gap is the right thing to do for women and the planet. It is also smart economics. Let’s not miss this opportunity.