Commentary: Why Invest in Sustainable Cities? 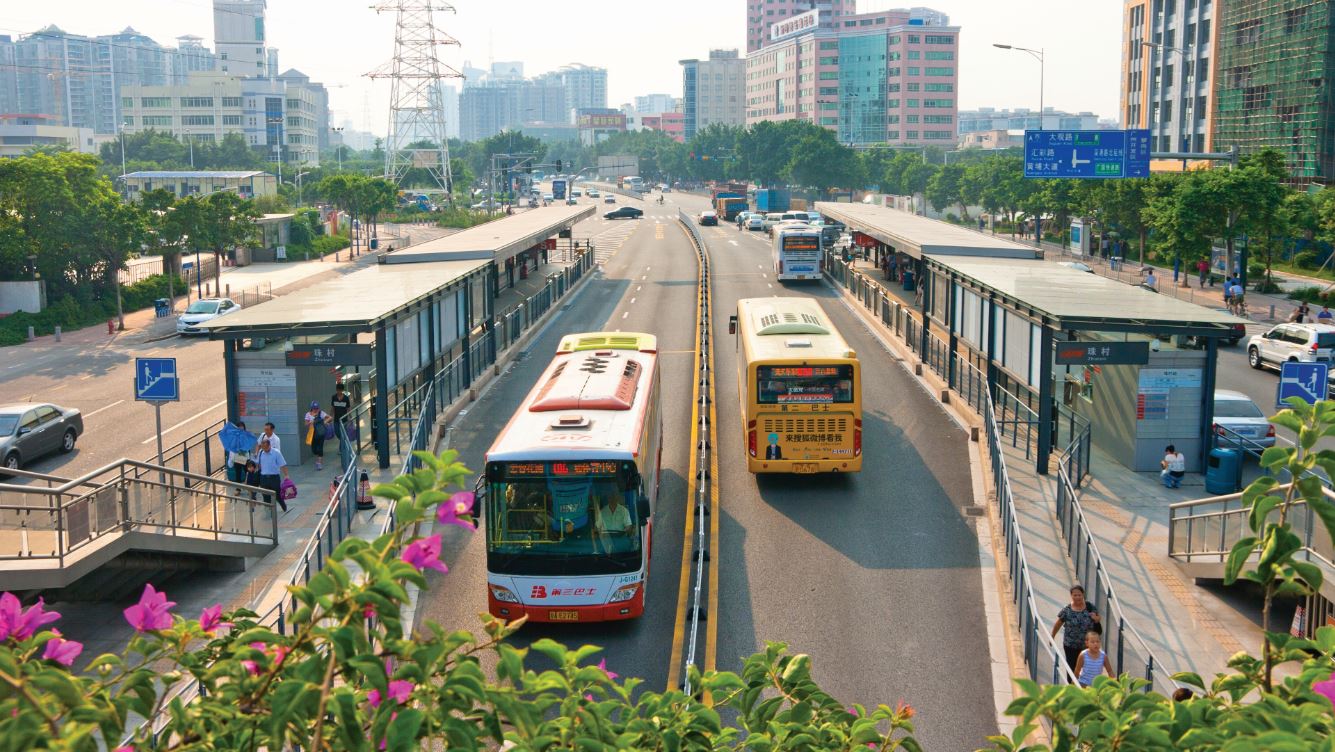 This article was published on CNN on December 1, 2016.

Michael Bloomberg is the former mayor of New York and founder, CEO and owner of Bloomberg L.P., a global financial data and media company. Patricia de Lille is the mayor of Cape Town, South Africa, and a member of the Global Commission on the Economy and Climate.

More than two-thirds of total investment in infrastructure in the next 15 years will be made in cities. It's no wonder, as people are flocking to cities around the world. By 2050, around 66% of the global population likely will live in urban areas. In Africa alone, there will be nearly 800 million more people living in cities than today.

To provide for all these new urban dwellers, we need more buildings, more bridges, more public transport and more energy -- and all of that requires money.
City governments often struggle to raise the funds they need for urban mobility projects such as rail or bus rapid transit. There is a significant gap between the supply and demand for urban infrastructure -- some estimates suggest it is upward of $1 trillion per year to 2030.
Despite the challenges, the economic and environmental arguments for increasing investments in cities are clear. Investing in more compact, connected, efficient cities with modern public transport systems can spur economic growth while also having positive effects for the well-being of residents and for the climate.

Research from the New Climate Economy has found that investing in sustainable urban infrastructure such as public transport, building efficiency and waste management could generate energy savings with a current value of $16.6 trillion by 2050. Meanwhile, sustainable cities have cleaner air, less traffic congestion and fewer greenhouse gas emissions.

Devising ways to scale financing for urban infrastructure, and to shift capital flows to make sure new projects are sustainable, is the next great challenge facing cities. To meet it, cities must have the authority and resources they need to make bold investments. Mayors and local policymakers are eager to take on the challenge, but they must have the authority and resources to do so.
The first step is to improve cities' access to private finance by improving their creditworthiness. Right now, only 4% of the 500 largest cities in developing countries are considered creditworthy, hampering their ability to raise capital.
Estimates suggest that with the right policies, private sector investment could fill up to half of the infrastructure-financing gap.
For example, Kampala, Uganda, recently set out a plan to improve its governance and financial management, and has gained a reputation as an effective, reform-minded and innovative authority. This improved the city's creditworthiness to an "A" rating at the national scale for long-term debt instruments. The improved rating almost doubled its borrowing allowance for large-scale sustainable urban infrastructure.
Municipal green bonds are another way to attract capital. The municipal green bond market is relatively small, valued at about $6 billion in 2015, but fast growing.
Last year, in the biggest issuance yet, Seattle's Sound Transit sold nearly $1 billion of green bonds that will help fund voter-approved regional transit projects, including construction of more than 30 miles of light rail extensions.
Johannesburg recently issued a green municipal bond with a target value of $136 million. The bond was oversubscribed.
Another South African city, Cape Town, is looking to use its "AAA" credit rating and pipeline of climate action projects to issue a green bond that it intends to have certified through the Climate Bonds Initiative.
These measures, coupled with increasing pressure on the market to invest in instruments that support and deliver sustainable objectives, mean that Cape Town is hopeful that this bond will attract a favorable investor response when it goes to market.
Public-private partnerships can also be an effective way for cities to improve access to private finance for urban infrastructure. Bangkok's Skytrain and Bogota's Bus Rapid Transit were both financed in part through such partnerships.
Cities, especially in the developing world, can also tap into multilateral development banks and international climate funds.
For example, the Global Environment Facility has a new $140 million program in 22 pilot cities expected to leverage $1.4 billion for smart urban development.
City-level action works best when supported by national policies that place urban infrastructure at the heart of economic development. A new global initiative -- the Coalition for Urban Transitions, with experts from more than 20 of the world's leading urban-focused institutions -- will help support national governments to develop these strategies.
But even if national action stalls, as some worry may happen after the US election, city-level action will continue to blaze forward. As part of the new Global Covenant of Mayors for Climate & Energy, more than 7,000 cities and urban areas have committed to developing energy and climate action plans, a good starting point for identifying city infrastructure needs.
In addition, city networks such as the C40 Cities Climate Leadership Group, ICLEI-Local Governments for Sustainability, and United Cities and Local Governments can share best practices, spread new technologies, facilitate new forms of finance and support project preparation.
As both a co-chair and member of the Global Covenant's mayoral board, we will ensure investors see the data cities are reporting on significant actions they are taking as evidence for increasing funding.
Building the sustainable cities of the future will be challenging, and we have a long way to go to close the urban financing gap. The good news is that cities are finding innovative solutions to do it, and we are already seeing results.
News Article Type:
Commentary