Commentary: To protect our future, new infrastructure must be low-carbon 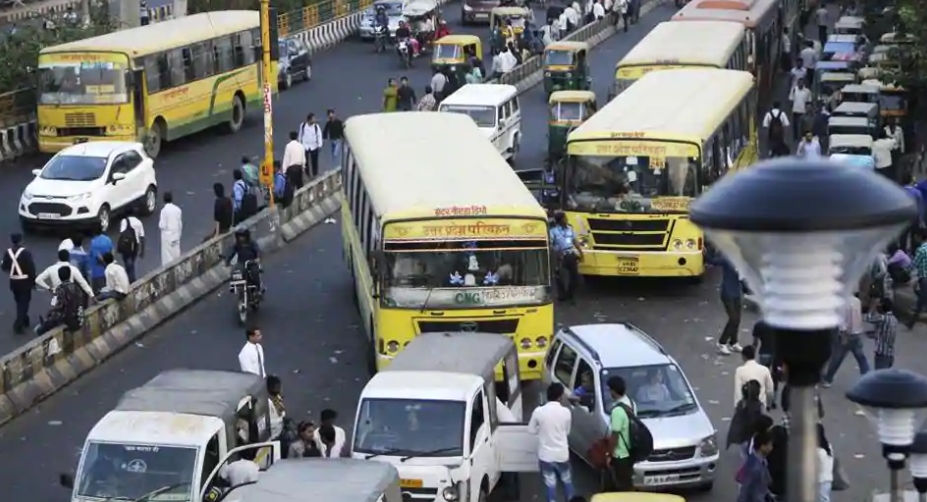 To protect our future, new infrastructure must be low-carbon

For emerging economies like India — represented at the 24th annual United Nations climate change negotiations (COP24) happening now in Poland — climate change is not just an environmental issue, it’s also a development one. Over the next 10 to 15 years, the world is expected to invest about US$90 trillion in infrastructure — more than the cost of the existing value. In India alone, 70-80% of the infrastructure needed by 2030 is yet to be built. At the same time, we are already grappling with the impacts of climate change. In just the last few months, extreme rainfall and severe flooding, consistent with the weather pattern we expect from climate change, took the lives of nearly 400 people in Kerala.

To protect our future, new infrastructure must be low-carbon, sustainable and resilient; from its design and the materials it uses to its location and the way it serves people’s needs. The good news is that ambitious climate action, consistent with the goals of the Paris Climate Agreement, could deliver US$26 trillion in economic benefits up to 2030 — and this is a conservative estimate. In 2030, this kind of climate action could also prevent over 700,000 premature deaths from air pollution annually. Given that India is home to 14 of the world’s 20 most polluted cities, and that the poor air quality causes 1.6 million premature deaths in the country each year, the health benefits are priceless.

Our cities face serious infrastructure and health challenges but they are also places of great hope for economic opportunity and development. By 2030, India’s urban population is projected to grow to 590 million, double the 285 million city residents counted in the 2001 census. Also by 2030, nearly 70% of India’s national income and its new jobs are expected to come from cities — even if it is business as usual. Research shows that better and smarter urban growth could be an even bigger economic opportunity for India, worth up to six per cent of GDP by mid-century.

If cities are built in more compact, connected and coordinated ways, they can improve residents’ access to jobs, services and amenities while increasing carbon efficiency. By avoiding the costs — congestion, pollution and inefficiency — of urban sprawl, city dwellers gain significant savings. Globally, filling gaps in finance for infrastructure — much of which is urban — will require roughly US$2-3 trillion per year between 2015 and 2030. However, better designed and compact cities can more than recoup much of this investment by saving up to US$17 trillion from now by 2050.

Industry also has a crucial role to play in shaping India’s path to sustainable development. Cement and steel are the building blocks of modern infrastructure, and the two industries account for roughly 10% of global greenhouse gas emissions. However, Indian cement and steel companies are already taking steps to shrink their environmental footprint. For example, Mahindra Sanyo Special Steel has committed to reducing their emissions by 35% per tonne of steel produced from 2016 to 2030. In 2015-2016, Dalmia Bharat Cement’s use of ‘blended’ cement made from industrial waste products helped the company increase its earnings by 70% and cut costs by 27%.

Governments and international institutions can help companies and cities accelerate this transition to sustainable infrastructure. For one thing, multilateral development banks need to double their collective investment in infrastructure and vet projects for sustainability, aiming to invest at least US$100 billion per year by 2020.

Sovereign wealth funds, green bonds, and other domestic sources can also provide finance for much needed infrastructure. India’s National Investment and Infrastructure Fund could boost capital market financing for infrastructure projects and seize a valuable opportunity to steer the country’s growth path to sustainability. The national green bond market, started in 2015, has been tremendously successful already, having raised and issued US$6.5 billion so far to renewable energy, transport, water and climate adaptation efforts.

Infrastructure should serve the needs of people and promote our health and well-being rather than harm them. We also need to build and grow in ways that fall within the planet’s limits in order to ensure a livable and prosperous world for generations to come. The latest report from the Intergovernmental Panel on Climate Change issued a stark warning — climate change beyond 1.5 degree Celsius could have calamitous impacts ranging from sea level rise and increased flooding to lower crop yields, degraded fisheries, and millions more exposed to extreme heat.India has started to move in the right direction, but the government, our companies and investors should pick up the pace of progress before we lose today’s unique opportunity to shape and protect the country’s future.