Commentary: India and China are leading the way towards a sustainable growth model 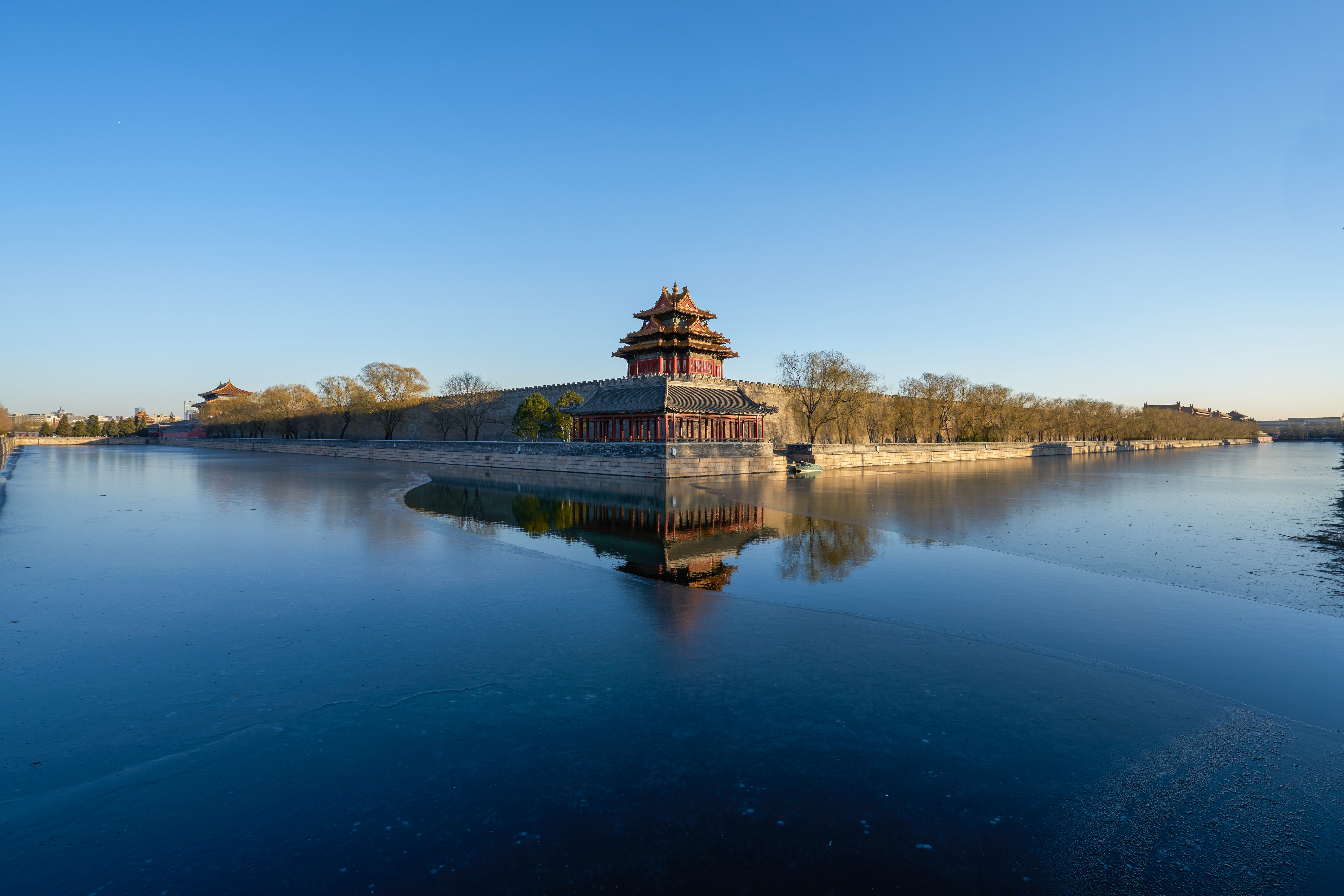 As the two largest emerging economies, China and India are already at the forefront of economic growth and development. Now, they are becoming global leaders by taking ambitious steps to combat climate change. And by incorporating bold climate action into their economic strategies, they are demonstrating new approaches to growth in the global South.

Each country faces unique development challenges, but they also have a lot to learn from each other. Both face more than one million premature deaths per year because of air pollution. Both are trying to address the rising energy demand with renewables and energy efficiency. Both want to spread their growing wealth to a wider percentage of their populations. And both have relatively low carbon emissions on a per capita basis, but are working to limit them as part of their commitment to the Paris Agreement.

This means there is fertile ground for collaboration and a coalition of business, academic and think tank organisations are helping to make that happen. For the third year in a row, Tsinghua University, the Indian Council for International Economic Relations, and the New Climate Economy will bring together a group of high-level experts from China and India to discuss development pathways. The meetings alternate between the two countries, and this year, it will take place over 21-23 March in Beijing. The long-term objective is to create a forum where the two countries can exchange insights and identify concrete opportunities for collaboration on low-carbon economic transformation.

First, let’s look at climate leadership in China. President Xi Jinping has said China is “taking a driver’s seat in international cooperation to respond to climate change”. Under the Paris Agreement, China pledged to peak its emissions by 2030 at the latest. Experts say it may be on track to do so five years early.

China invests more in renewable energy than any other country in the world. It plans to put $360 million into renewable energy from 2016-2020, creating 13 million jobs. It is home to five of the six top solar panel manufacturers and five of the top ten wind turbine makers. The government is also gradually introducing a nationwide carbon emissions trading scheme. While it is a bit behind schedule because of the complexity of the task, when it is in place it will be by far the largest emissions trading system in the world. China is also making progress to reduce air pollution and greenhouse gases by switching away from coal burning near cities and investing in public transit. China also accounts for more than half of worldwide electric vehicle sales. Last year it launched the New Energy Vehicle mandate, which sets a quota for how many zero-emissions vehicles automakers must sell. The goal is to have 4.6 million zero-emissions vehicles on the roads by 2020, and phase out traditional combustion engines by 2040. This could remake the global car industry. As a result of its clean energy initiatives, it successfully reduced particulate matter by 6.5% in 338 cities from 2016 to 2017.

In India, Prime Minister Narendra Modi has led from the front and the country is also on track to meet its commitments under the Paris Agreement. India pledged to generate 40% of its electricity from non-fossil fuel sources and reduce its carbon intensity by 33-35% by 2030. The government has several key policies in place that form the basis for its climate and development efforts, including the Perform, Achieve, and Trade scheme, the Clean Environment Cess, and the Energy Conservation Building Code. By continuing and improving on these policies, India can achieve its greenhouse gas emissions goals while maintaining an annual growth of 6-7%.

One of the most exciting policies in India is its plan to generate 175 gigawatts (GW) of renewable electricity by 2022. It is well on its way to achieving that goal. Over the past four years, India’s solar energy capacity has increased eightfold. Along with the rapid scaling of its investments, the costs of renewable energy have fallen 50% in two years and it has reached a cost tipping point, where new wind and solar power is now 20% cheaper than existing coal. In a promising sign, the number of planned coal plants went down by a quarter in the first half of 2018. The Indian government expects to overshoot its renewable energy goal and hit 227 GW of capacity by 2022, though independent analysts caution that it may fall short. Commitment is needed to provide policy certainty to renewable investors.

Research shows that achieving India’s renewable energy targets would create 330,000 new jobs. These jobs would benefit both semi-skilled and unskilled workers, and could provide an alternative to subsistence farming for the rural poor and especially women.

In terms of cleaning up pollution, the Indian government is less far along than China, but it recently took an important first step by setting a five-year target to reduce smog in 102 cities by up to 30%. As of now the target is only aspirational, but with more funding and a clear clean energy implementation effort there could be a big pay off for public health.

How China and India approach the transition to a low-carbon economy is a game changer. Looking across the best of their collective experiences, they are leading the way towards a new, inclusive and sustainable growth model. Working together they will go faster and further , providing lessons for the rest of the world.