Commentary: China is shaping up to be a world leader on climate change 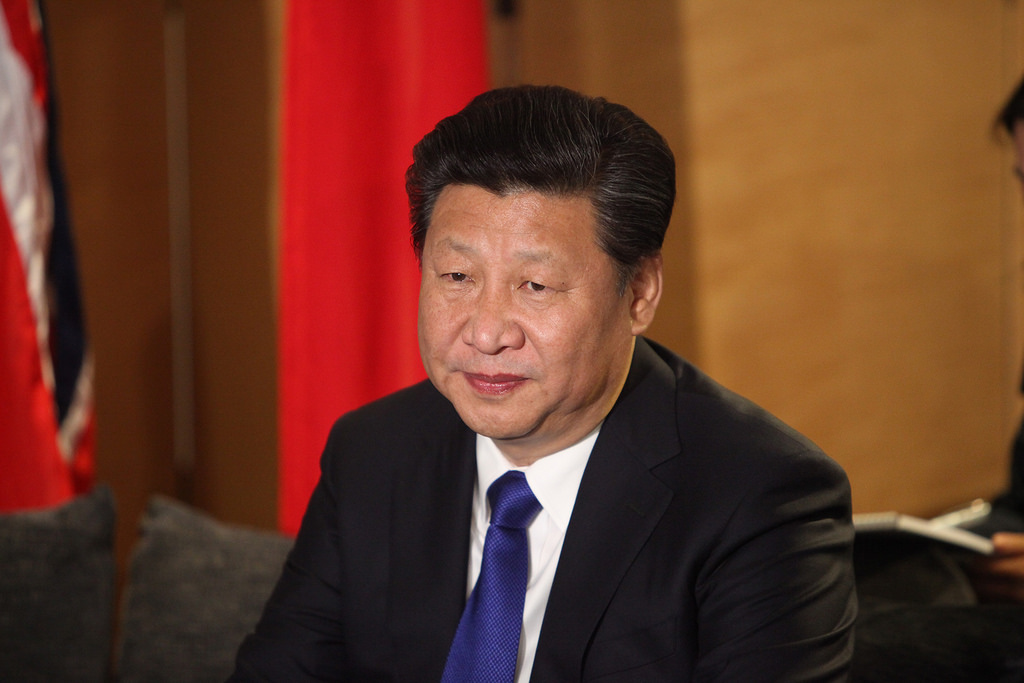 This article was published in the Financial Times on January 20, 2017.

Nicholas Stern is co-chair of the Global Commission on the Economy and Climate and IG Patel professor of economics and government at the London School of Economics and Political Science.

On Tuesday in Davos, all eyes were on Xi Jinping, the first Chinese president to attend the World Economic Forum’s annual meeting. His appearance came at an important moment for China, as it increasingly takes on a global leadership role, including, critically, on climate change. In his speech, President Xi stood up to defend the Paris climate agreement and called for stronger international co-operation to meet today’s global problems.

The entire world needs to build cities in which we can move, breathe and be productive. It must also ensure better access to clean energy, use it more efficiently and protect the natural resources that are the foundation of our economy. China’s role will be key, not only as the world’s largest emitter but also as its largest investor in sustainable infrastructure.

China has come so far so fast that many people are unaware of how much progress it has made, from investing in renewable energy to tackling air pollution. It still faces significant adjustment challenges, particularly around reducing coal consumption, but it is displaying the commitment and creativity needed to tackle this urgent and complex challenge. China has recognised not only the grave risks of unmanaged climate change, to which it is very vulnerable, but also the great attractions of an alternative path for growth which is cleaner, more efficient, innovative and dynamic.

At home, its most recent five-year development plan reflected profound changes to its economic strategy that incorporate sustainable development. On the global stage, Beijing’s support was indispensable to the success of the Paris climate negotiations and it is moving quickly to implement its pledges under the resulting agreement. By acting decisively now both domestically and abroad, China will reap the early benefits of the low-carbon economy. China is well placed to catalyse action on five fronts.

First, China’s cities — home to more than 750m people — are already at the forefront of the government’s climate priorities. It is acting fast to address the deadly smog that is making headlines: poor air quality is killing more than 1.6m Chineseeach year. It is designing better cities, investing in new public transport and improving energy efficiency. This new urban agenda could dramatically raise quality of life while reducing air pollution and emissions.

Second, China is leaving the rest of the world behind on clean energy. It is home to five of the top six solar panel manufacturers and five of the top 10 wind turbine makers. In 2016, it invested $88bn in renewable energy, the highest in the world. It is building capacity at an astonishing speed, installing on average more than one new wind turbine every hour. There is now compelling evidence that China’s coal consumption peaked in 2014. In the future, it should make sure that coal is not given priority over renewables on the grid. Over the long term, new coal plants simply do not make sense for it in terms of public health, the environment or the economy.

Third, Beijing is set to implement the world’s largest emissions trading system later this year. It will expand its seven pilot carbon trading systems to the national level. If the price levels are high enough, it will create strong incentives worldwide.

Fourth, China is exploring new, innovative financial vehicles to finance the low carbon transition. Its emerging green bonds market could deliver about $230bn for renewable energy investment in the next five years. Those parts of the financial sector that are not explicitly green are also making changes. The People’s Bank of China has proposed mandatory disclosure of climate-related financial risks as part of reforms to make its banking system sustainable.

Fifth, China’s foreign investment could play a big role in tipping the balance towards a greener global economy. In 2016, it spent a record $32bn on renewable projects abroad, made up of 11 new foreign investment deals worth more than $1bn each. It is also rethinking its approach to international coal finance. One hopes it will keep its promise to cut back on the tens of billions of dollars it has spent funding coal projects overseas, which contribute to air pollution and health impacts elsewhere. Moreover, Beijing has significant influence within multilateral development banks in ensuring that financing for a greener transition gets under way especially in developing countries.

In 2017, the world will be watching to see what China does next in the spirit of global co-operation it expressed at Davos — including at the G20 summit in Hamburg where responsible global climate policy is on the agenda. Mr Xi’s continued personal commitment to driving climate action and promoting sustainable development globally will be vital. The world is looking for a climate champion. In China, it has one.