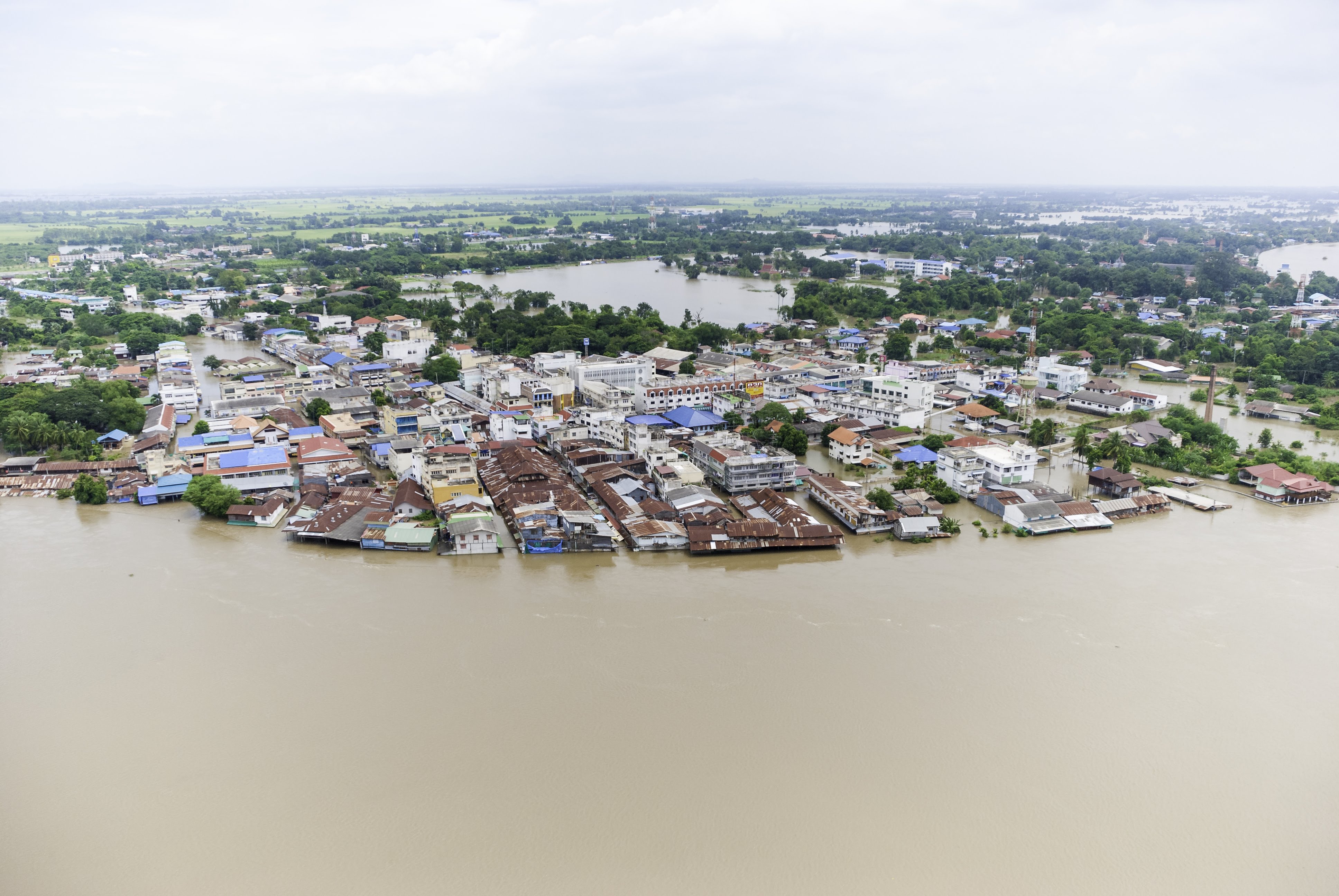 The Human Cost of Climate Change

Felipe Calderón is the Former President of Mexico and the Honorary Chair of the Global Commission on the Economy and Climate.

This article was first published in Newsweek.

Home is a place of stability and security. It is a place where families come together to work towards and celebrate mutual prosperity. But as the human and economic toll of climate change continues to rise, we face legitimate risk of this sense of home being uprooted.

Last year, devastating floods in South Asia took over 1,200 lives and affected over 20 million people, including 6.8 million children. With an estimated 18,000 schools destroyed or damaged throughout Bangladesh, India and Nepal, the education of hundreds of thousands of children is under threat, long after the waters have receded.

2017 was also one of the costliest years for weather disasters in the United States. Hurricanes Harvey and Irma caused almost US$200 billion in damage in just Texas and Florida, while the California wildfires could eventually cost up to $65 billion in property damage.

Unfortunately, initial forecasts reveal that 2018 is also likely to bring an above-average season for hurricanes in the Atlantic region. These foreboding predictions hit particularly hard as communities continue to rebuild their livelihoods from last year’s storms.

Some people simply do not have the resources to rebuild. For this reason, along with slow-onset climate change impacts such as water scarcity and crop failure, the number of internal climate migrants is expected to increase dramatically. If no action is taken, experts predict that there may be more than 140 million climate migrants moving within their countries by 2050. More than half of those people are expected to be in Sub-Saharan Africa.

Natural disasters disproportionately affect poor people because they lack the resources to confront hazards, and their livelihoods often depend on increasingly threatened ecosystems. It need not be individual extreme weather events that force people to pack up their lives and livelihoods. Many will be forced to move due to climate impacts such as slow-onset changes in water availability, crop conditions, and sea level rise. There is no quibbling with the fact that unless we take urgent action to secure climate resilience for all, the world’s most vulnerable will be hardest hit, further slowing their efforts to rise out of poverty.

If we act now, we could reduce the number of people forced to move due to climate change by as much as 80 percent. Not only would this action preserve livelihoods, but it would also provide significant economic opportunities. The New Climate Economy has found that investments in green growth in Uganda could increase GDP by an estimated 10 percent by 2020 ($3.4 billion) compared to business-as-usual. Similarly, the right policies in my own country of Mexico could achieving a net saving in expenditures of over 500 billion pesos cumulatively through 2030 (about 2 percent of 2015 GDP.)

However, some internal climate migration will be a reality of our century. Too much climate change is already built in due to previous emissions. But climate migration patterns do not intrinsically have to become social or political crises. If carefully managed, and supported by good development policies and targeted investment, migration can actually be a sensible adaptation strategy in response to climate change. To minimize disruption, it is important that migration is supported by measures to help migrants find housing and integrate into destination labor markets. At the same time, decision-makers must be mindful to safeguard not only the resilience of those moving, but also of those in sending and receiving communities.

Considering climate migration as a factor in development planning can set countries on a strong pathway to mitigate or adapt to climate risks and reduce poverty. For example, Ethiopia’s Growth and Transformation Plan and Climate Resilient Green Economy strategy have both set targets to shift jobs from the agricultural sector to the services and industry sectors, making livelihoods less climate-dependent.

It is human nature to seek security and prosperity for your family. As communities deal with the impacts of climate change, some level of migration is inevitable, and as an adaptation strategy could provide a means to improve livelihoods. But it is also a moral obligation and practical imperative to keep climate migration to a minimum. By taking immediate action to reduce emissions, we can avoid disrupting the lives of millions and take advantage of significant economic opportunities—all while safeguarding the planet we call home.