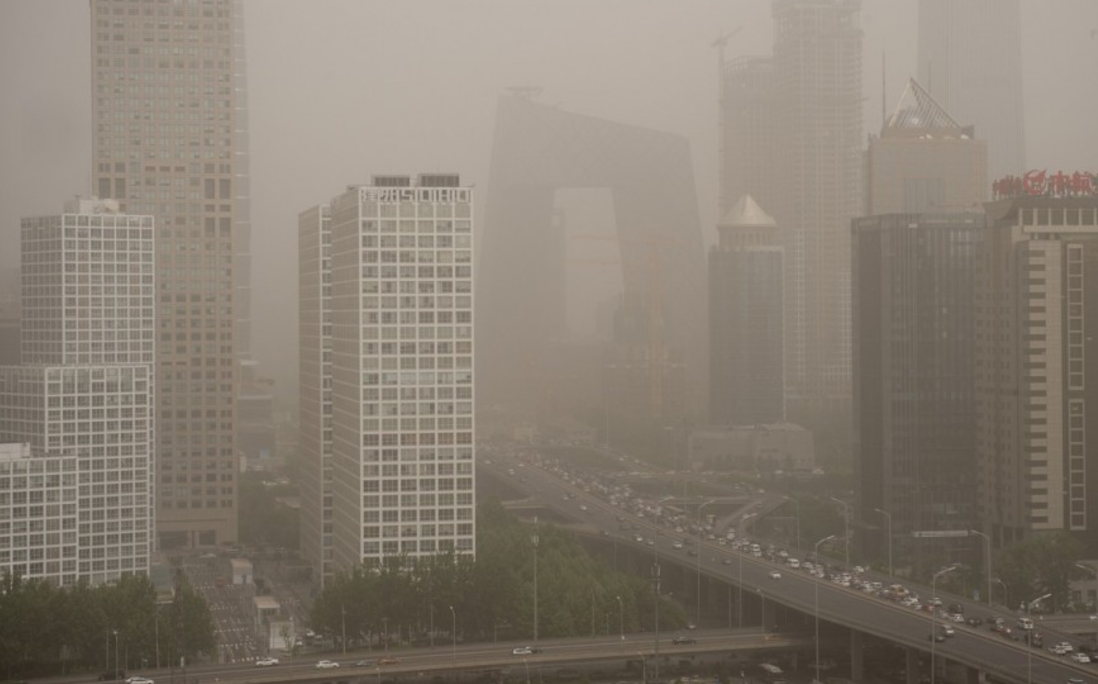 This article was first published in the South China Morning Post.

To fight climate change, removing bad incentives is just as vital as rolling out good policies

Ngozi Okonjo-Iweala is co-chair of the Global Commission on the Economy and Climate and chair of the Global Alliance for Vaccines and Immunization. She was previously finance minister of Nigeria and managing director of the World Bank.

The world has already embarked upon its journey towards a zero-carbon, climate-resilient future. But how quickly we get there depends on the strength of the headwind. Despite the political will behind this global transition to a low-carbon economy – evident again at both the G7 and G20 summits this year – it is, in part, competing policies of these same governments that are creating some of the headwind. In other words, governments are often unknowingly implementing policies either not aligned with or, at worst, working against their broader climate agenda, making it harder to create truly sustainable economies.

Before counter-intuitive policies can be turned around, or at the very least neutralised, governments need to ask the right questions as they formulate policies:

● Are different levels of government working well together or getting in each other’s way?

● Are governments providing the right incentives for the private sector to engage?

The questions are simple, but the answers are not. Unlike business, where the bottom line is usually king, governments have many criteria by which to measure success. Adding climate into the mix may add a layer of complexity, but also adds to the ways in which policies can help achieve a grand vision. For instance, policies that encourage compact cities can deliver a range of social and economic benefits, including greener spaces, cleaner air, less congestion and improved efficiency in delivering basic water and energy services. But if this is not well aligned with other policies, unintended consequences may follow.

Competing government subsidies for fossil fuel and renewable energy production are a prime example of a counter-intuitive policy getting in the way of governments’ climate objectives. G20 countries have pledged to get rid of inefficient fossil fuel subsidies, yet the world still spent approximately US$325 billion on fossil fuel subsidies in 2015, according to data from the International Energy Agency and OECD. Not only does subsidising fossil fuel incentivise air pollution and contribute to climate change, incurring yet more costs for society, it also works against the US$150 billion we spend subsidising renewable energy.

Another counter-intuitive policy that many countries offer is a tax incentive for company cars. Most advanced economies tax the use of company cars for personal purposes more favourably than they do wage income, with only Canada and Norway approaching equal treatment. This creates an incentive for employees to drive longer distances, including for personal use, than they might otherwise. The environmental and social costs of what superficially seems like a niche policy are estimated to add up to US$137 billion in OECD countries.

Addressing these sorts of misalignments will require getting government departments to talk to and coordinate with one another. More than 190 countries announced national climate pledges in the run-up to the Paris climate change agreement. Integrating these pledges into economic and development strategies and across sectoral development and investment plans will be key. The New Climate Economy, a project of the Global Commission on the Economy and Climate, is working with countries from Uganda and Ethiopia in Africa, to Indonesia and Colombia to help achieve this transformation.

One particularly ripe area to begin such coordination lies between transport and land use departments. Singapore’s Land Transport Authority, for example, merged four different government agencies and removed administrative boundaries to ensure policy coherence in the planning, operation, and maintenance of transport infrastructure. As a result, Singapore is now simultaneously working towards its climate goals while providing better transportation. By 2030, it plans for 80 per cent of households to be within a 10-minute walk of a train station, and 75 per cent of all journeys in peak hours to be by public transit.

While it has yet to be addressed in such a comprehensive basis, parking in the United States is another area that is increasingly recognised as a challenge that is ripe for action. There are four parking spaces per vehicle in the US. According to the Canada-based Victoria Transport Policy Institute, the cost of land, construction, maintenance, and operations comes to US$600 per parking space, per year. Parking fees do not reflect the true cost of parking. If Americans paid for the parking they consume, they’d drive 500 billion fewer miles each year, saving around US$30 billion on gas. This would also lead to clear benefits in terms of reduced congestion, fewer accidents, and better air quality.

China, already on the cusp of implementing the world’s largest emissions trading scheme, is planning to phase out of petrol and diesel cars and is aiming for 5 million electric cars on the road by 2020.

As a former finance minister, I know only too well how policy decisions rest on the information in hand and often need to be taken without the luxury of time to conduct major analysis. In practice, good policymaking usually depends on systematic reviews that identify and realign policies that run counter to broader goals. The process may be complex but the mindset is simple: ensure coherence and consistency of policies so that governments can deliver on all those goals that make up the promise of the Paris agreement.