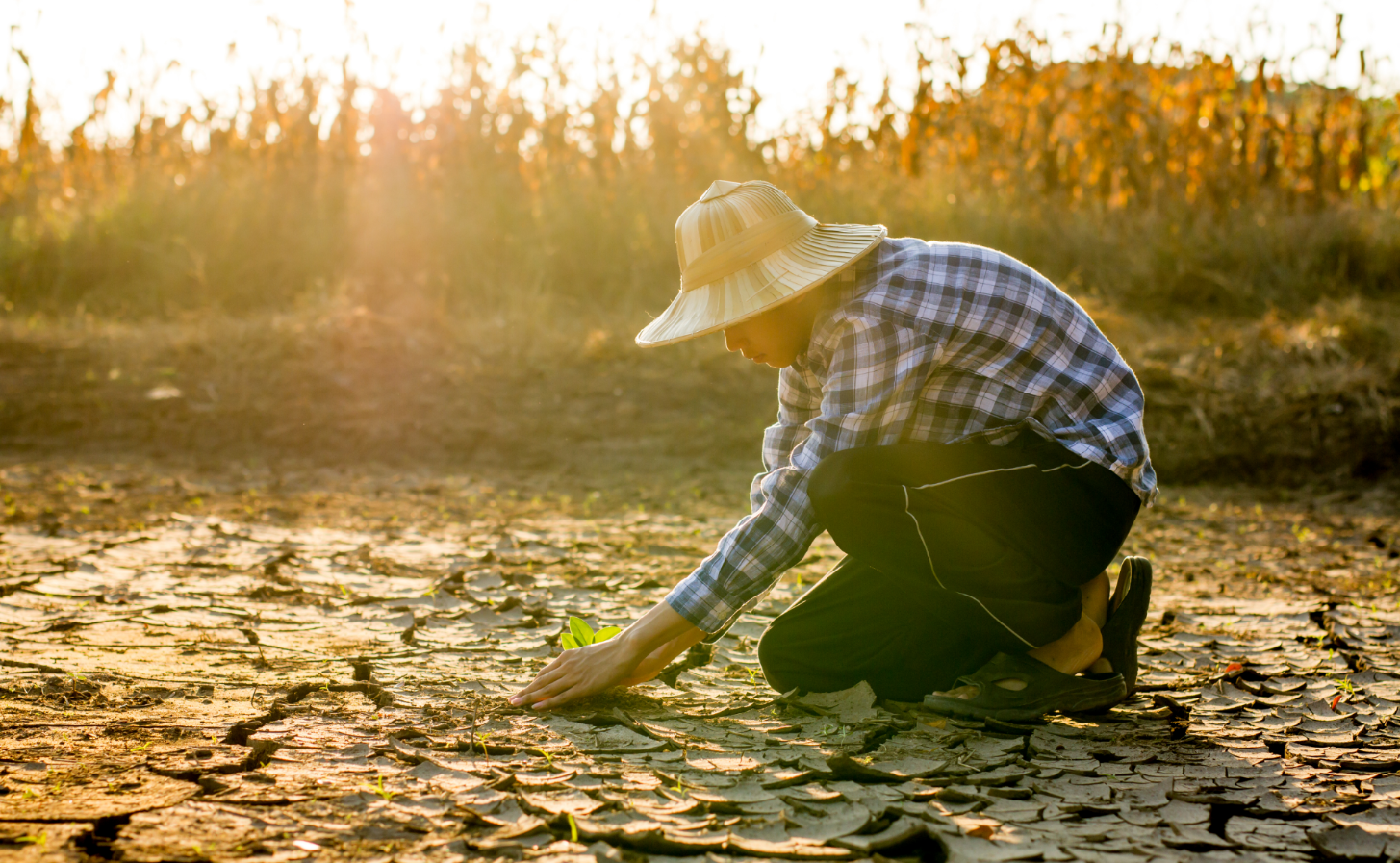 This article was originally published in OECD Forum.

The COVID-19 pandemic has created an economic crisis on a scale unseen since the Great Depression. Countries have rightly focused, first and foremost, on addressing the devastating health impacts of the virus. Now, as governments respond to the economic crisis, it is critical that leaders foster a recovery that builds resilience to future shocks.

One thing is becoming clear: there is no going back to business as usual. For a strong, job-driven recovery, this is a once-in-a-century moment to invest in low-carbon, resilient growth. As Angel Gurría, OECD Secretary General states, we must align stimulus packages with ambitious policies that tackle climate change, environmental damage, and social inequalities. Research shows that recovery policies can deliver on both economic and climate goals, with green infrastructure creating strong returns and more jobs than conventional stimulus spending.

Despite the evidence, G20 nations have only earmarked about 4% of the over USD 7.3 trillion in spending for “green” policies by late April 2020, while another 4% of spending is going towards projects that are likely to increase greenhouse gas emissions. This is worrying, but there is still time to change course.

For better short- and long-term economic results, governments should focus on green investments and interventions. Any financial support for high-carbon industries, such as airlines, should come with conditions to ensure those industries contribute back to society – for example, commitments around the treatment of workers or to reduce environmental impacts. France, for example, has loaned EUR 7 billion to Air France-KLM with company commitments, albeit non-binding, to cut domestic network carbon emissions in half by 2024 compared with 2019, and to curb short-haul flights in France which could instead be serviced by less polluting train networks.

The second wave of responses will likely include a focus on investment in large “shovel-ready” infrastructure projects that can deliver jobs and boost local economies. By targeting these to sustainable infrastructure, there is even more to gain. Following the global financial crisis, analysis of the 2009 United States stimulus funds found that for each dollar spent, public transit projects created 70% more job-hours than highway networks. Similarly, more recent studies have found that investments in renewable energy, energy efficiency, and land restoration can generate as much as double the jobs per dollar spent as investments in fossil fuels. Within OECD countries, the Republic of Korea invested the most in green measures – about 69% of its 2008-2009 stimulus – and was amongst the quickest to rebound after the crisis.

Coming out of the COVID-19 crisis, countries can unlock immediate benefits by adopting low-carbon measures in national development strategies. Indonesia is already integrating low-carbon growth into its 2020-2024 economic development plan, and evidence shows that this will outstrip business-as-usual growth from the very first year.

During the further waves of responses in the next six to eighteen months, countries facing high deficits will likely want to balance their budgets. While fuel prices are at historic lows, governments can seize this moment to phase out fossil fuel consumption subsidies, which currently amount to over USD 400 billion per year according to the IEA. Ending fossil fuel subsidies while oil prices are low can have minimal impact on household expenditures and save scarce government revenues. Around 2014 and 2015, the last time oil prices were low, 30 countries undertook fossil fuel subsidy reforms. Among these, India cut subsidies to oil and gas by 76% while government support for renewable energy grew almost six fold between 2014 and 2017. Subsidies were redirected straight to consumers’ bank accounts – the world’s largest benefit transfer scheme.

Carbon pricing can also provide revenue to cash-strapped countries. Currently, 78 national and subnational governments, representing 22% of global emissions, have already implemented or scheduled carbon pricing schemes, raising USD 44 billion in revenues in 2018. Some of the revenues can be used to ease the transition for vulnerable groups. Canada’s federal carbon tax, for example, will result in most Canadian households receiving higher rebates than they had paid in fuel taxes, with the programme benefitting lower-income earners the most.

Some governments already recognise the need to simultaneously address COVID-19 and climate change. Chile recently submitted its revised Nationally Determined Contribution, acknowledging the social and economic benefits that will improve livelihoods after the pandemic. In April, 17 European ministers called for the European Green Deal to underpin COVID-19 recovery efforts. And Korea’s recent landslide parliamentary elections have strengthened the country’s Green New Deal agenda, with the government pledging to reach net-zero emissions by 2050.

The COVID-19 pandemic demonstrates the interconnectedness of our world. Much like the climate crisis, COVID-19 is a test of international co-operation and solidarity. It is imperative that recovery efforts promote low-carbon, resilient recoveries so we can build back better to a safer, stronger and more inclusive world. This convergence of crises calls for a convergence of solutions.