Commentary: Carbon pricing: you can't keep a good idea down 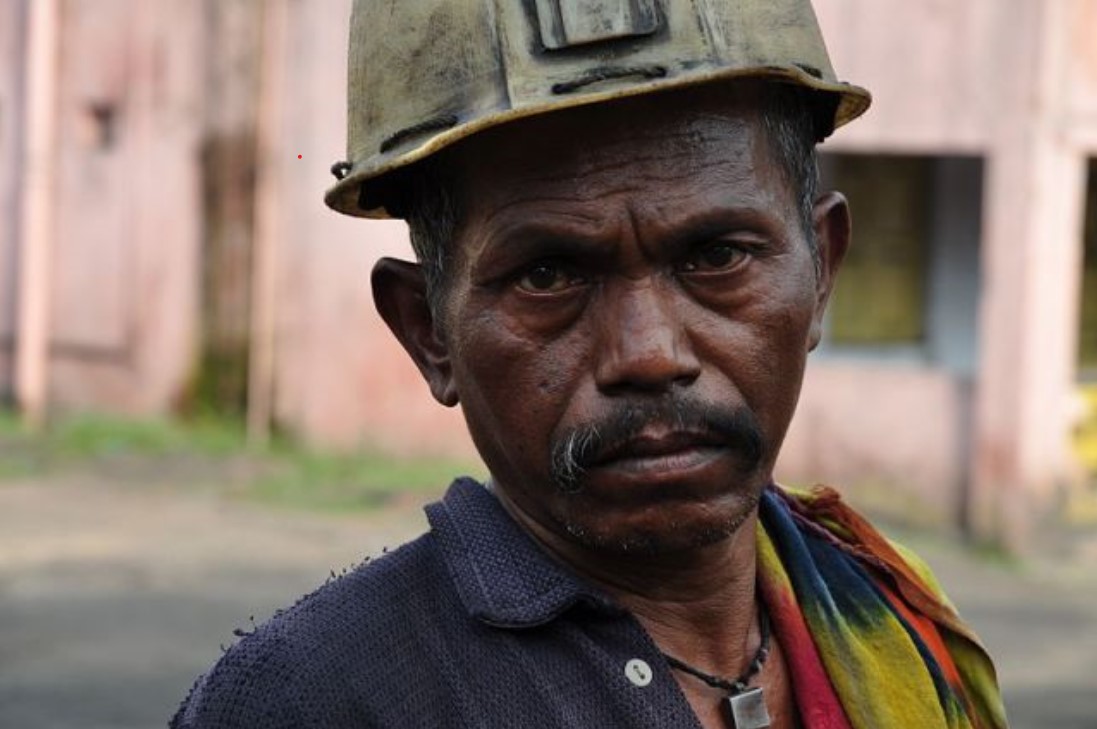 Carbon pricing: you can't keep a good idea down

Carbon pricing is no longer a niche economic policy — in fact it is fairly common. Its move towards the mainstream has taken place despite critics’ claims that it lacks political support: a lazy assumption based on high-profile outliers. In reality carbon pricing is thriving.
A total of 46 countries, including the entire EU, have implemented or scheduled carbon pricing programmes. Once China fully implements its carbon market next year, a fifth of global emissions will be covered by carbon pricing compared with less than 1 per cent in 2004. Argentina, South Africa and Singapore all launched carbon pricing this year.
Even in the US, where President Trump has formally requested a withdrawal from the Paris Agreement on climate, carbon pricing has taken hold. Ten states have pricing programmes and three more are scheduled to join the north-east regional cap-and-trade initiative. The current Congress has seen eight different carbon pricing proposals, four with bipartisan co-sponsors. Many mainstream presidential candidates support some form of carbon pricing.
Economies covered by carbon pricing have not suffered as a result. On the contrary, they generally enjoy steady growth. This is because carbon pricing can drive efficiency — a carbon price corrects market distortions so that polluters have to pay the full cost of their activities; it drives industrial modernisation and helps ensure competitiveness.
Benefits do not end there. The most recent IMF Fiscal Monitor shows that a carbon tax of US$50 a tonne of CO2 in just the G20 countries would prevent 600,000 premature air pollution deaths annually by 2030.
It is not only economists who favour carbon pricing. Many politicians do too, because the revenues help tackle other social and economic problems. In 2018, governments raised more than $44bn from carbon pricing programmes. These funds can offset fiscal imbalances, reductions in employment taxes or support social priorities. As António Guterres, the UN secretary-general, said at the 2019 Climate Action Summit, we need to tax pollution, not people.

For example, British Columbia recycles its carbon tax revenues back to households and businesses by reducing other taxes. Most households — particularly low- and middle-income ones — are actually better off than they would be without the carbon tax.

Colombia also launched a carbon tax in 2017, raising $161m in revenues in the first year, helping to fund projects in regions badly hit by civil conflict.

After the global financial crisis, Ireland also introduced a carbon tax levied on use of fossil fuels. At the time, Dublin received financial aid that was dependent on it raising revenue and reducing debt. The carbon tax was crucial to meeting targets for raising state revenues and curbing public debt demanded under the bailout terms set by eurozone partners.

With signs emerging of another global economic slowdown, a mechanism that raises revenues would be a boon to many governments particularly if it also reduces pollution. The chance to phase out other distorting fossil fuel subsidies should also be grasped.

When it is done right, carbon pricing can command broad political support. But to do so, it needs to be accompanied by other policies and spending that support social and development goals, while at the same time supporting a just transition for workers and communities affected by the imposition of such taxes.

This was clearly a problem in France when its attempt to raise fuel taxes in 2018 led to street violence by gilets jaunes protesters. Context is key: carbon pricing can be successfully achieved by directing compensating revenue at low-income households.

Naysayers claim that pricing carbon in one country will cause carbon-intensive industries to relocate, taking jobs and profits with them.

But recent research from the Carbon Pricing Leadership Coalition, endorsed by the International Chamber of Commerce, found little to support such a claim. In fact, the experience of governments that have carbon pricing suggests it can attract new industries.

Carbon pricing is just one tool in the battle to limit climate change — but it is one that is powerful and increasingly mainstream. More countries should adopt a carbon tax. But to do so successfully, they need to engage with the public to decide on its design and how the revenues will be used: to protect peace, help workers, ward off austerity, tackle health threats caused by air pollution and the wider impact of fossil fuels.

A just transition to a prosperous and equitable future is possible — and it starts with taking account of the true cost of pollution to people and the environment that sustains us.