Climate Action: An Opportunity the Global Economy Cannot Afford to Pass Up 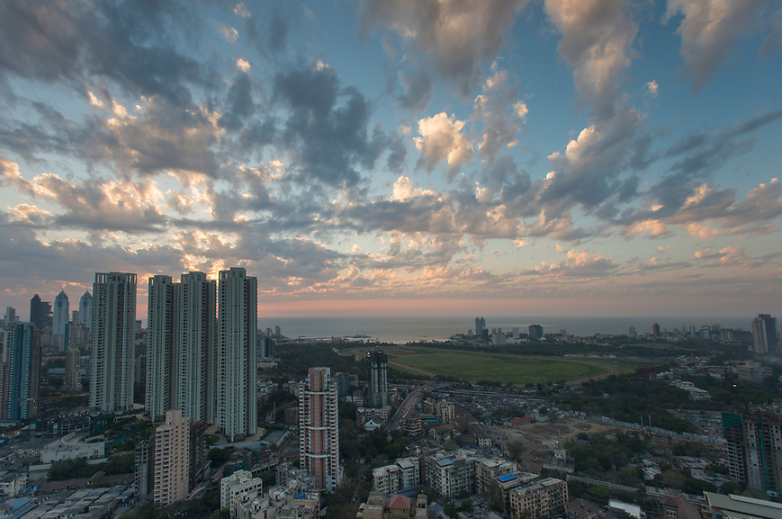 This essay was originally published in The Brown Journal of World Affairs.

Climate Action: An Opportunity the Global Economy Cannot Afford to Pass Up

Felipe Calderón is the Former President of Mexico and the Honarary Chair of the Global Commission on the Economy and Climate.

Just three years ago, countries, cities, investors, businesses, and civil society organizations came together around a new ground-breaking global agenda—articulated in the Paris Agreement on climate change and the Sustainable Development Goals—to put the world on a path to sustainable growth. This agenda is based on the understanding that eliminating extreme poverty and laying a sustainable foundation for future prosperity go hand in hand with addressing climate change. We must dispel the myth about a trade-off between these objectives: the only long-term growth path is a low-carbon, climate-resilient one. To believe otherwise is naive, lacking in any scientific basis, and ultimately dangerous.