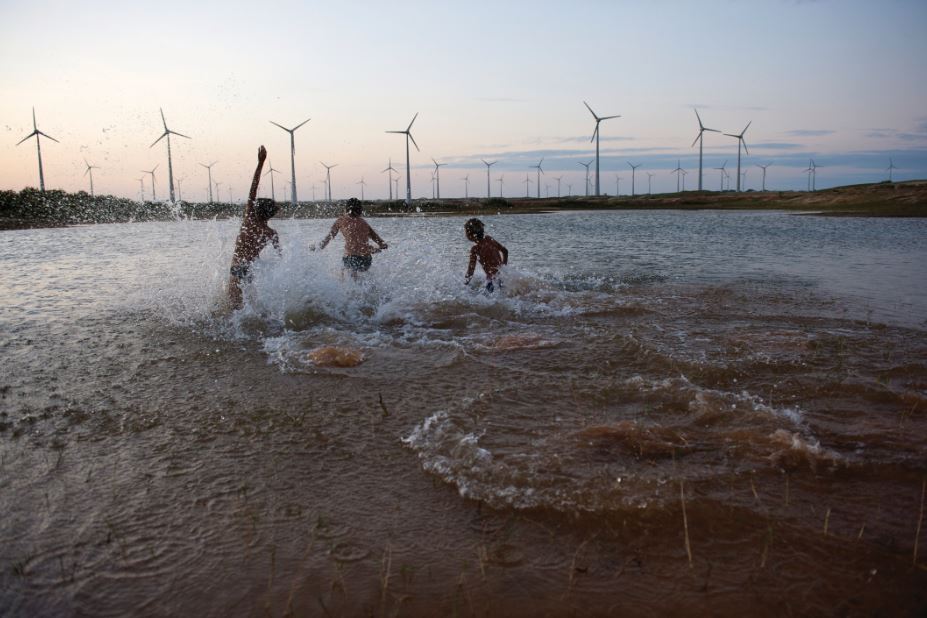 On October 6, 2016, the Global Commission on the Economy and Climate will launch it's third major report, The Sustainable Infrastructure Imperative: Financing for Better Growth and Development, at the Inter-American Development Bank in Washington, DC.

Investing in sustainable infrastructure is key to tackling three simultaneous challenges: reigniting global growth, delivering on the Sustainable Development Goals (SDGs), and reducing climate risk. The 2016 New Climate Economy report identifies the main barriers to financing sustainable infrastructure and suggests actions to overcome them. Join us for a dynamic discussion with members of the Global Commission on the Economy and Climate and partners as they share an action agenda to finance better growth and development for all.

The discussion and Q&A will be followed by a cocktail reception. The event is by invitation only. If you are interested in attending the launch, please contact Cory Rand (cory.rand@newclimateeconomy.net) by Wednedsay October 5th.