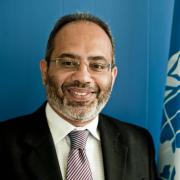 Carlos Lopes was the 8th serving Executive Secretary of the Economic Commission for Africa, an organization of the United Nations (UN) established in 1958 that has grown to become an influential think tank in the continent. 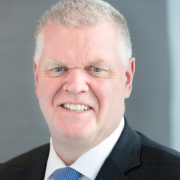 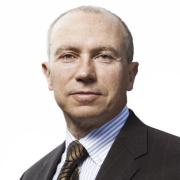 Christian Rynning-Tønnesen has been the CEO of Statkraft since 2010 and has previously held various positions in the company’s top management from 1992-2005. Statkraft is a leading company in hydropower internationally and Europe’s largest generator of renewable energy. 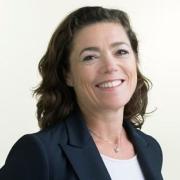 Kristin Skogen Lund is the CEO of the Schibsted Group, former Director-General of the Confederation of Norwegian Enterprise and a former Executive Vice President and Head of Nordic region, Digital Services Division and Broadcast at Telenor, the Norwegian telecoms company. 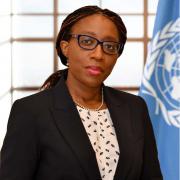 Commissioner, Under-Secretary-General of the United Nations and Executive Secretary of the Economic Commission for Africa
Cameroon

Vera Songwe is the Under-Secretary-General of the United Nations and Executive Secretary of the Economic Commission for Africa (ECA). Upon her appointment, she became the first woman to lead the institution in its 60-year history. 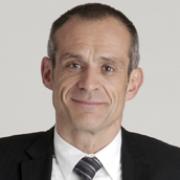 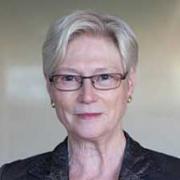 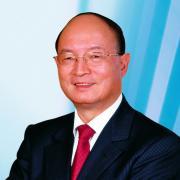 Chen Yuan is the Former Vice Chairman of the 12th National Committee of the Chinese People’s Political Consultative Conference (CPPCC). He was elected to this post in March 2013.