NCE at the Vatican: How Economic Growth and Sustainability can go Hand in Hand 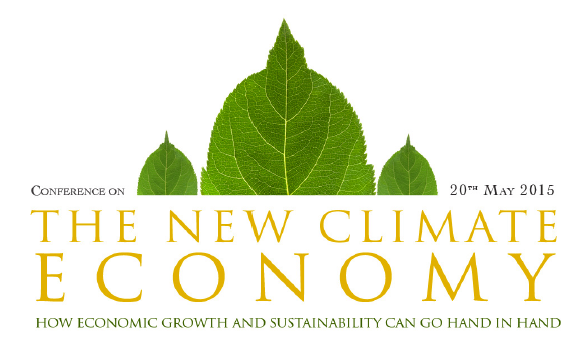 There is much anticipation over the encyclical that Pope Francis is expected to release this June that will address climate change. The encyclical will speak to the heart and address the moral imperative to care of the environment – emphasizing the need for climate action for everyone, most urgently the vulnerable people, but also our future generations.

The encyclical may have a significant impact on both United Nations Summit to adopt the post-2015 development agenda in New York in September and the United Nations Climate Change Conference in Paris in December. One of the main challenges is that many politicians believe that economic growth and climate change are at odds with each other, and therefore fear taking action. The New Climate Economy Report, which will set the scene for the discussion, demonstrates that the goals of improving economic performance and reducing climate risk can complement each other. In fact, sustained growth cannot be achieved unless climate risk is addressed. At the same time, the reduction of emissions will be much more difficult without a strong economy.

H.R.H. Prince Jaime de Bourbon de Parme
Ambassador of the Kingdom of the Netherlands to the Holy See